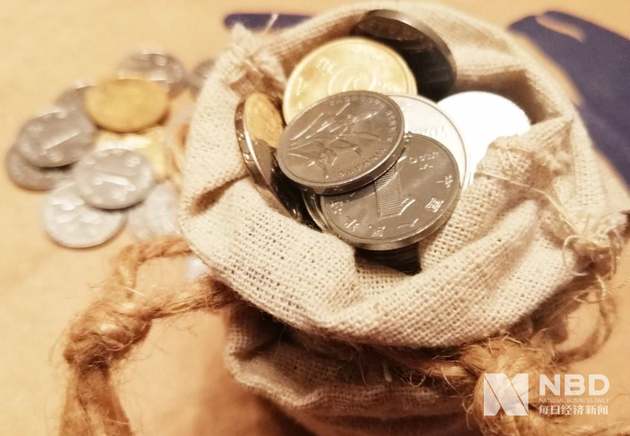 The People's Bank of China (PBOC) injected 100 billion yuan into the market through seven-day reverse repos at an interest rate of 2.4 percent.

Meanwhile, a total of 1 trillion yuan of reverse repos matured Monday, resulting in a net withdrawal of 900 billion yuan from the market.

The move aims to keep liquidity in the banking system at a reasonably sufficient level, according to a statement on the website of the central bank.

A reverse repo is a process in which the central bank purchases securities from commercial banks through bidding, with an agreement to sell them back in the future.

In addition, the PBOC injected 200 billion yuan into the market via medium-term lending facility (MLF) Monday, a tool introduced in 2014 to allow commercial and policy banks to borrow from the central bank using securities as collateral.