China will boost agricultural production in the spring season and take a multi-pronged approach adopted to facilitate business operation and employment, with specific measures including provisionally lowering or waiving employers' social insurance contributions and deferring their payments to the housing provident fund, in an effort to boost economic development.

These decisions were made at the State Council's executive meeting chaired by Premier Li Keqiang on Tuesday.

"At this critical moment of epidemic control, we must facilitate spring plowing and farming preparations, while advancing outbreak response. For such a large developing country like China, agriculture is the foundation. We must tackle the outbreak in a science-based way, and lose no time in resolving the outstanding issues affecting spring plowing. The State Council's inter-agency task force should provide detailed guidance to facilitate orderly resumption of the manufacturing of agricultural supplies. The minimum purchase price for rice will be kept stable this year, and will be raised as necessary. Greater support will be provided to businesses of livestock products," Li said. 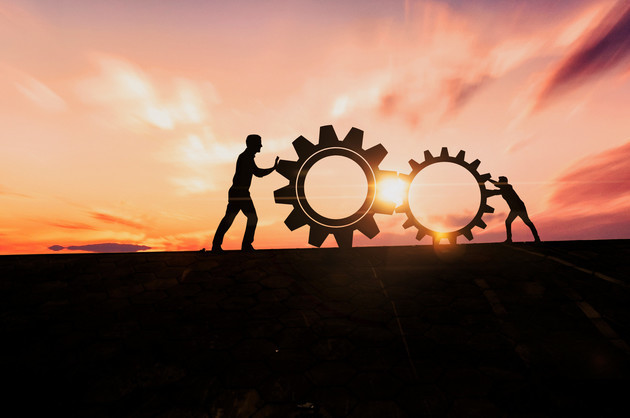 The Tuesday meeting emphasized that farming is a strictly seasonal undertaking. For China as a major agricultural country having 1.4 billion mouths to feed, spring farming is too important to be delayed or missed. All sub-national governments must fulfill their jurisdictional responsibilities and lose no time to promote spring farming with comprehensive and concrete measures, thus laying a solid foundation for a bumper harvest of summer crops. Detailed and categorized guidance will be provided for science-based epidemic control in the rural areas. Localities will be directed to promptly start spring plowing and farming preparations from south to north of the country. Companies producing agricultural supplies will be urged to resume production as early as possible.

Livestock and poultry farming must be intensified. Poultry farmers in the key regions, who suffered heavy losses, will be entitled to loan extensions and relaxed loan guarantee requirements. Resumption of hog production will be brought forward. The required number of slaughtered pigs that qualifies a hog farmer for loan interest discount will be lowered from 5,000 to 500.

The Tuesday meeting urged local authorities to set reasonable criteria for the resumption of work and production in their jurisdictions. Arbitrary guaranty or deposit requirements for companies who seek to reopen should be eliminated. Existing fiscal and financial support policies must be implemented at a faster pace.

"Keeping employment stable is a pressing priority in the course of advancing epidemic control and economic and social development. This requires stable performance of corporate China. It is important to promptly introduce policies bolstering businesses, especially micro, small and medium-sized enterprises. Sound development of such businesses is vital to stable employment," Li said.

"We must take employment as a first-order priority in maintaining stability in the six key areas, namely employment, finance, foreign trade, foreign investment, domestic investment, and expectation. No job means no income and no wealth creation. Every effort must be made to prevent massive lay-offs from happening. Sub-national governments must meet their responsibilities for keeping employment stable. The return of rural migrant workers should be well organized. Sound and practical epidemic control guidelines for different categories of enterprises should be promptly formulated to guide local authorities in setting reasonable criteria for the resumption of work and production in their jurisdictions," Li said.

Targeted efforts should be made to ensure the employment of key groups of people. Except for regions hit hard by the outbreak and high-risk areas, unwarranted restrictions that make it hard for employees to get back to work must be resolutely reversed. Rural migrant workers will receive support in finding jobs in their hometowns or nearby cities under the existing programs of poverty eradication and local development.

Given the record number of college graduates this year, plans for extending the time-line for college recruitments will be promptly worked out, and on-line hiring will be popularized. Enterprises will be supported in adding flexible jobs to meet the online consumer demand. The essential needs of the jobless must be provided for.

"Online recruiting should be intensified to have their job seeks effort well catered," Li said.

Employers' contributions to the old-age pension, unemployment and workplace safety insurance schemes will be lowered or waived to cushion the impact of the outbreak on enterprises, especially smaller firms, and allow them some respite following the resumption of normal production.

Companies of all types in Hubei who have participated in these insurance schemes will be exempted from the above contributions from February to June.

In deciding on these policies, full consideration has been given to the sustainability of the social security fund, the balance of which is sufficient to support the full and timely payments of old-age pensions and other social security benefits nationwide.

"Household businesses have an important role in job creation. We must swiftly work out supporting policies. The unemployment insurance fund shall be tapped into to issue allowances to the jobless. Pension payments must also be met on time and in full," Li said.